Sometimes a 'Dolphin Address' is a marriage of sense and nonsense that on various moments I have carefree or rather, piercingly recorded on my talk mate. At other times it liberates itself monumentally from my impatient fingertips. Then again every sentence needs to be conquered, like in a complicated book.

But however divers they culminate, all are explicitly and in detail scrutinised by Willem. Willem is my friend and compatriot. He translates books from English into Dutch. His coffee mug illustrates his image. The outside shows a picture of a Dutch cartoon character, Sir Ollie B. Bommel, gentleman of position. On the inside such a layer of coffee sediment has settled, that from time to time only hot water adds to an aromatic cuppa.

After a number of years of boldly cleaning the shoreline of Fanore on his own, he now dedicates himself to a cause that benefits the cultural needs of the community, the organisation of the 'song nights' in Fanore. In O'Donohue’s, the only pub between Doolin and Ballyvaughan, local singers in turn perform songs that both stem from a distant past or are surprisingly topical. Willem knows practically all of them and also partakes in it. But mostly he sits in a quiet corner relishing it from behind a pint of Guinness.

For years now we have sat together, apparently relaxed, but with razor sharp attention, raising my brainchildren by a low lamp and a brimming ashtray. He redirects my diversions, inserts punctuation and searches relevant publishers’ instructions on conjunctions. He has the vocabulary vision of a microscope, sees irregularities I overlooked ten times and patches up lame wording to resounding phrases. With the patient of angels he repairs repeating errors, delivers grammar lectures and gives me the benefit when he doubts.

Sometimes Willem sinks his teeth in a word and scans a metre-high pile of reference books after a laconic 'Let’s look it up.' We seldom differ in opinion, but sometimes I cling to what he calls a 'Jan-word', a neologism, a fun word, like 'surpriseache'. And when, after a zealous advocacy, I have substantiated my logic, he does not give in, but gives it his blessing.

But he can also be determined and then I know, this is not going to happen. But he is on my side, as usually when his Word spell checker underlines a sentence in green, he mockingly calls it 'the green dwarf' and lets my deviancy be.
And thus Willem co-authors, leaves his mark and fills in the Dolphin Address with the certainty that nothing is crooked upon which he passes judgement. 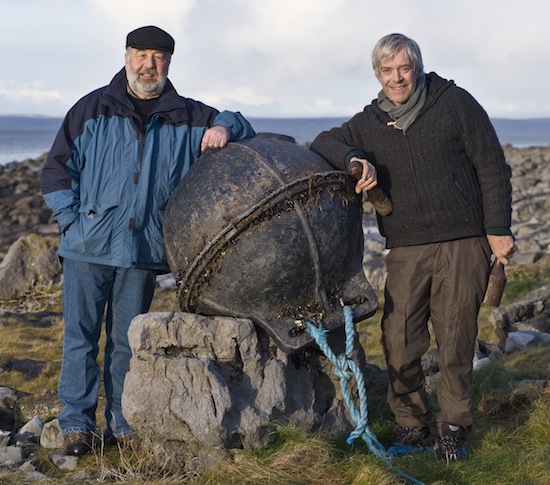 We form the most western Dutch language vestige of importance in Europe. To prevent that our Dutch by our splendid isolation will antiquate like Suid-Afrikaans we update our idiom regularly by booklets of contemporary lingo. If Holland were flooded, we will be the keepers of our Words. We are ready, a safe future for the Dutch Language, with William IV and the Jannism.