Foto's
Dolfijnreis 2002
Water
English Version
O'Pen House
DA 2008: 'Like'
Dolphin Address 08
March 30th 2008
I don’t recall when it started, but all of a sudden the word ‘like’ conquered the world, albeit adapted to each separate language. Usually such a craze is not a phenomenon in its own right. It fills a need that is globally perceived but soon it serves as a stopgap and is used detached from its origin. In the case of the usage of ‘like’ this is no exception. There is, however, a massive undertow that leads to its global adoption.
It suggests there is a parallel world that is running in step with the real, physical one, but it refers to a different level and assumes an increasing number of faces to the same mouth.
One of the most penetrating developments of the last three decades is the domestication of the computer. Although references to ‘cyberspace’ and ‘virtual world’ are diminishing, its derivative ‘like’ is pretty likely here to stay.
Initially ‘like’ was used for a comparison or equation. It still is, but its major task has come to express the relationship between physical realities and their assumed parallel version in a way that shies responsibility: ‘I think that is like an acceptable theory’ instead of ‘I think that is an acceptable theory.’ 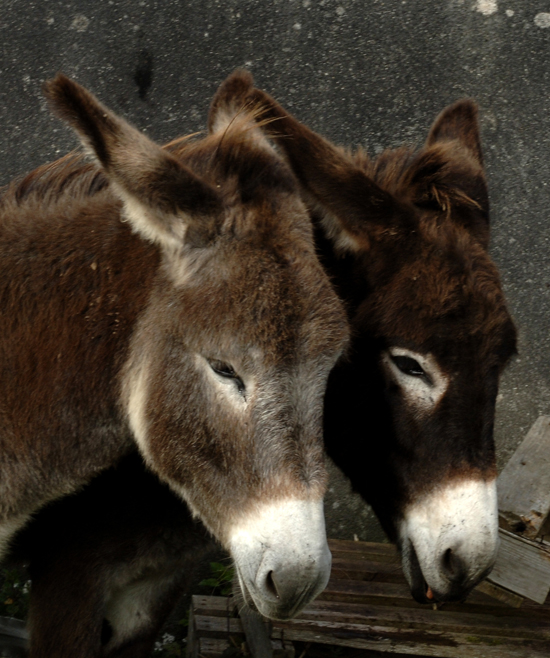 From a differentiation between real and assumed and a stopgap filling in templates of speech, to a social pistol shooting its mouth off at random ‘like’ has become the favourite four-letter word with the concept of security as common denominator.
Personal responsibility is redirected to blaming the computer.
The usage of ‘like’ is a virus, very contagious and pretty inescapable. More and more people are using the ‘like’ word, not only to cover up gaps in the continuity of conversation, but even more so because it is simply balancing on the tips of their tongues.
From indicating a reservation to a running wild of stopgaps, all are cradled in the distinction between physical and virtual reality.
When we project this insight on our favourite topic, the self- appointed armchair scientists versus those who know from their own experience how to establish trust with dolphins, it clearly shows which party uses the assumptive reality: ‘Dolphins are like wild animals so we must like protect them against like humans, as both are liable to like hurt one another.’
If you want to sling this narrow thinking in the bin, you are more than welcome at the conference on interactive dolphins from 12 to 15 May in Dingle.
Information and bookings:
www.irishdolphins.com/conference
Also watch the news (nieuws)
Jan Ploeg, meadow Fanore, March 30th 2008
back
print version